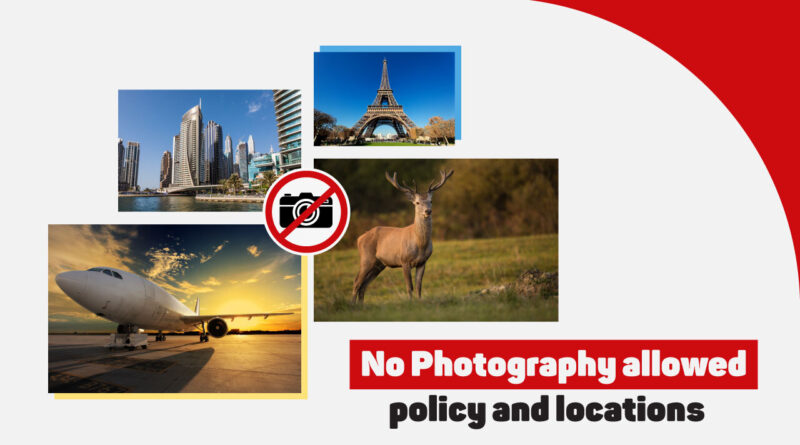 Photography is crucial to keep memories of places in a fixed frame for life and death. When you are on a trip to a museum, train station, airport or church, when you pull out your camera for snapping pictures, a security guard can forbid you to do so—even going further when asking you to delete those photos. Those are common no photography guidelines.

However, you don’t have permission to capture photos everywhere in the world. There are loads of reasons, from copyright infringements to instances that concern national security. What can and can’t a photographer shoot?

As technology advances, carrying hefty cameras to click good pictures is inadequate. Only a single smartphone suffices for capturing photographs of good quality. But the question raised is where to photograph and where no photography. Many places around the globe prohibit photography for various reasons. In this article, I’ll talk about some of those places where you have no camera allowed. Start reading!!

No photography allowed for locations 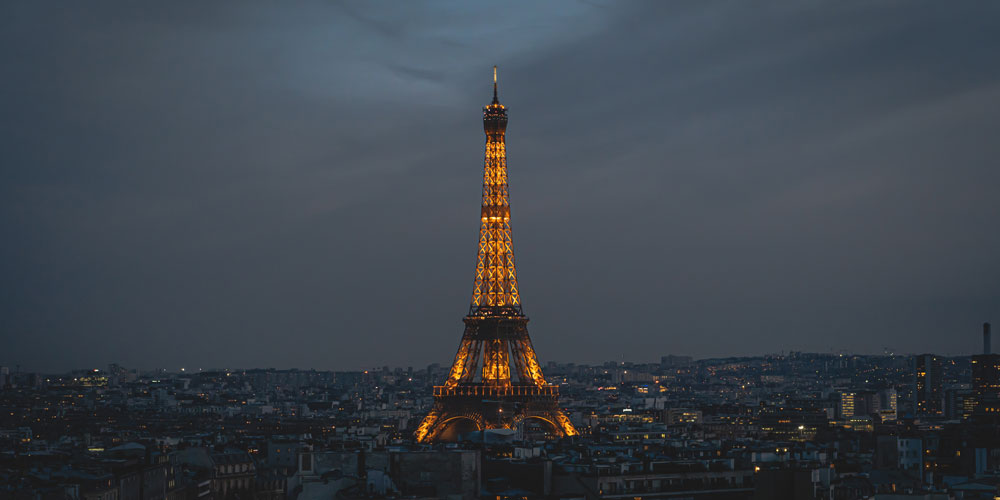 One of the most unexpected places is the Eiffel Tower. Yes, you are reading right. Here, you don’t have any permission to snap some photos of the Eiffel Tower at night, but you can take pictures during the day. Yet, we need to take permission to publish it online. It’s because this wonder of the world shows iconic artworks that have their own copyright rules at night time. 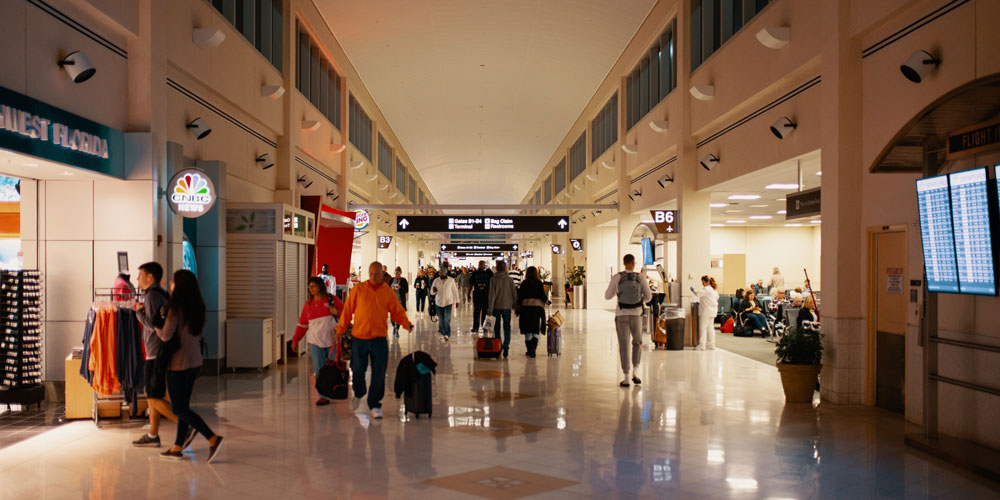 Because of security issues, the no photography allowed policy applies at an airport. This forbidden is applicable everywhere in the world. Pull out some who might not prepare a camera at an aeroplane terminal for security checkpoint baggage, point it at a security guard, and you know what will happen next. The design of aeroplane terminals, how they’re staffed, and their work are mostly highly fascinating. Because airports are awash in terms of security, you’re likely not going to get out of it. 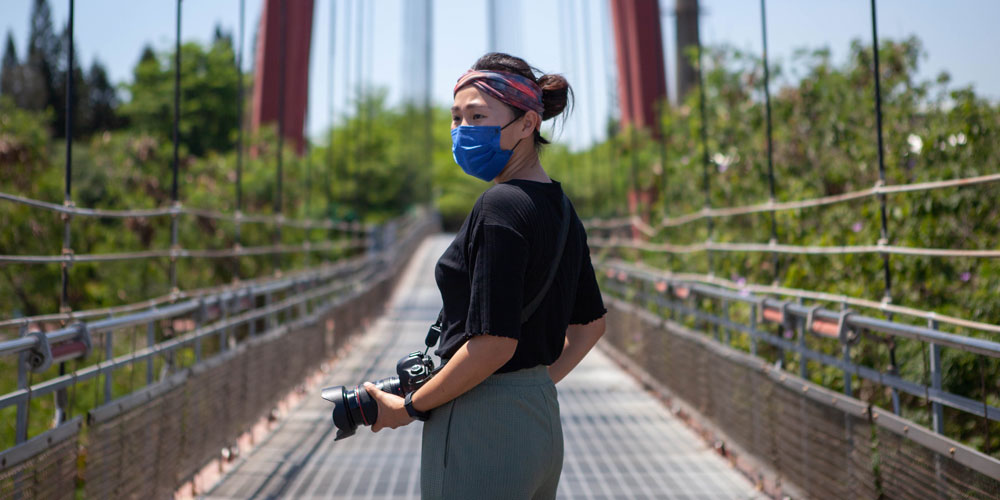 Another place in South Korea. You can’t take photos there. Here you can’t capture photos of women without their consent. If you are caught, it will be considered an act of Sexual Aggression. For this, you can be jailed for 5 years and also punished by paying a fine of 10 million won ($8,800). 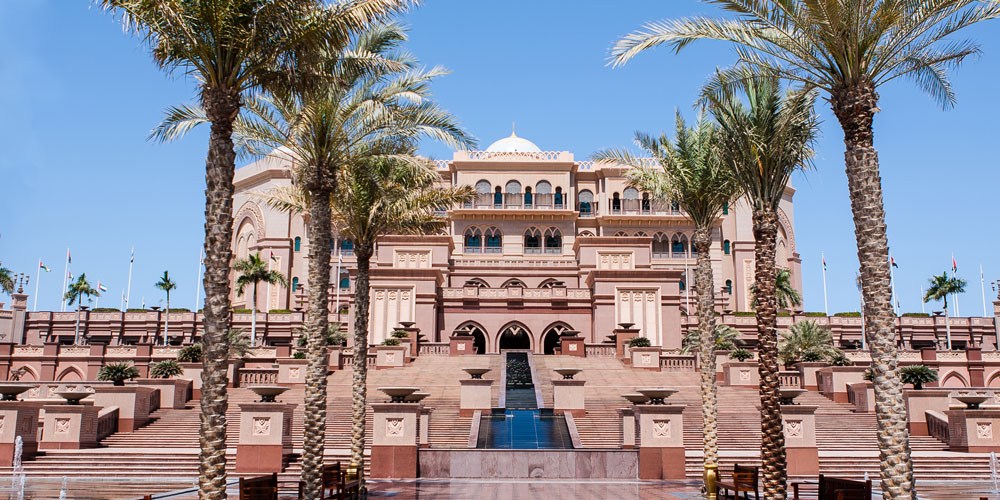 In the UAE, taking photos of forbidden places may lead you to imprisonment for 1 to 3 months and a $1,361 fine. Because of local superstitions, no camera sign is allowed in many locations. Under governing legislation, there is no photography of government buildings, ban palaces, certain bridges and places of the Sheikhs.

As you probably know some places like mosques, temples, and sacred places, there are burial chambers in mausoleums.

Try not to break the rule of no photography sign policy, and it will not be good at all. Many Hindu temples, holy places, mosques and other sacred spots are also part of such arrangements. There are a few exceptional cases, but be sure to research about them before you get yourself locked in a cell in another country. 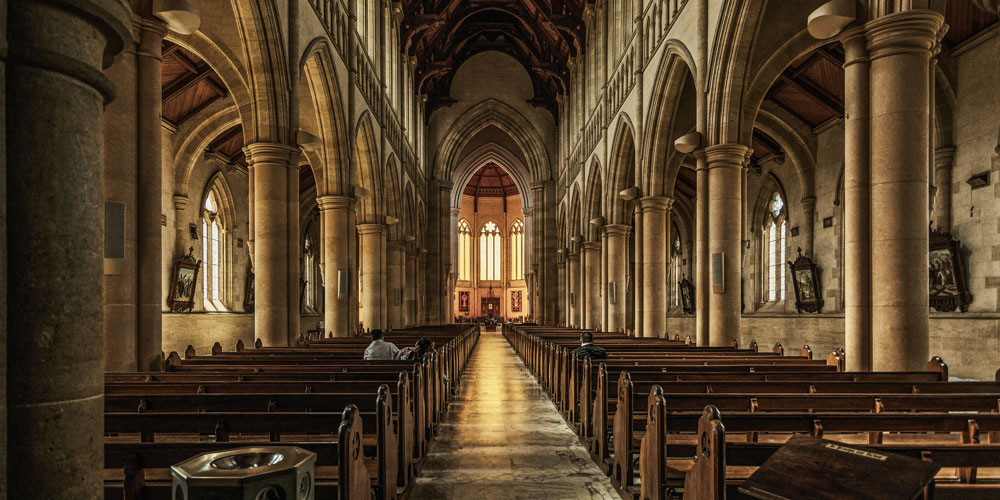 Sistine Chapel, a prominent place for worshipers, is where you can’t take photographs. The reason is straightforward. While the Vatican required a ton of money to rebuild, the Japanese TV Network loaned them cash and kept the privilege to make shots off the Chapel only alongside the sum. 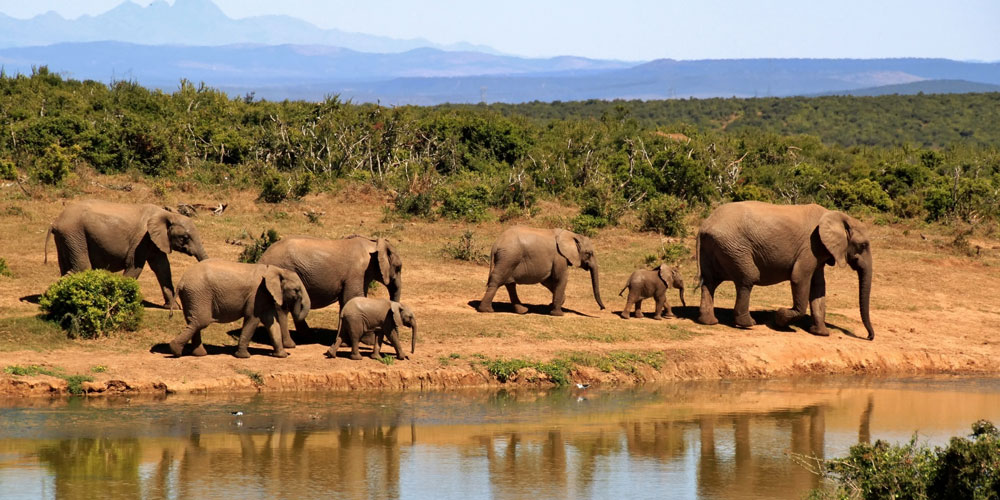 It doesn’t apply all around the world. In Australia, if you capture photos in the National Park and professionally use these photographs, you require the consent of the National Park. Hence, you need to apply for this. 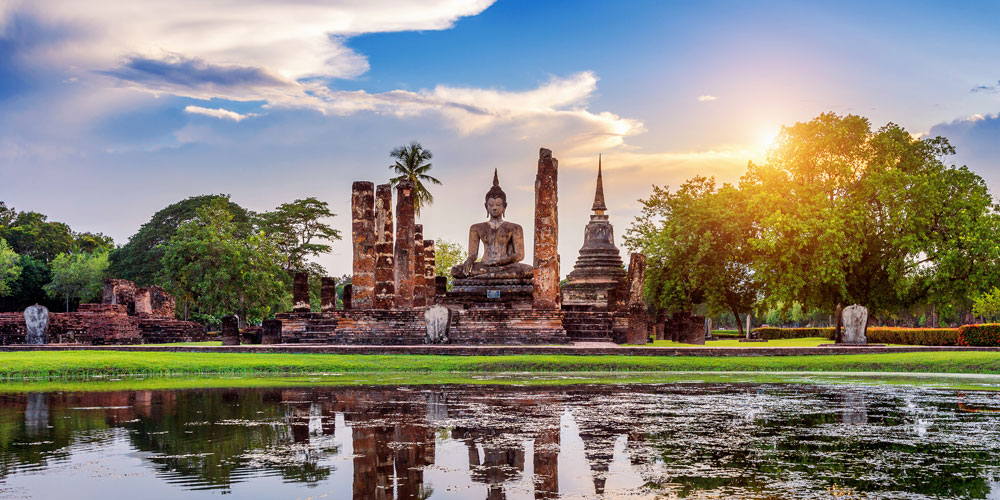 There is no photography permission in the shopping malls. Specifically, the shopping malls may look like open spaces as private property. But, they have the privilege to restrict photography. If it’s a selfie of a companion on a cell phone, you shouldn’t have an issue. However, anything categorized as professional photography will probably have you penalized. 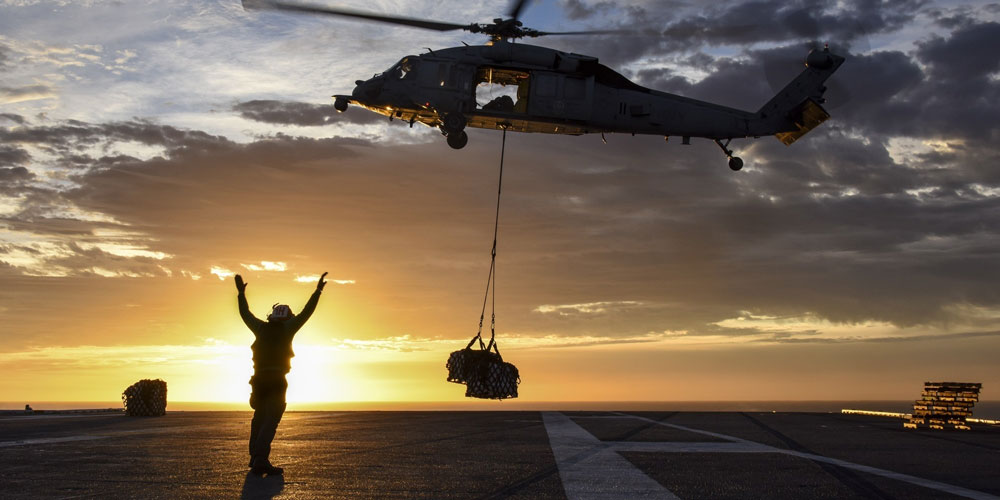 Military airships at the airport, tanks, submarine bases, military storerooms, maritime boats, armed force bases and military workforce on moves or outside of bases are on the whole delicate subjects, and anybody with a camera showing excessive interest is suspect. The response relies upon how shady the nation is.

Well beyond legal restrictions, common sense should prevail. Reconsider before taking a photo of a military base or runway. Solicit before taking photographs of strangers, their way of life or confidence may deny influencing pictures. So always confirm if the no pictures allowed policy is applicable or not in those places. 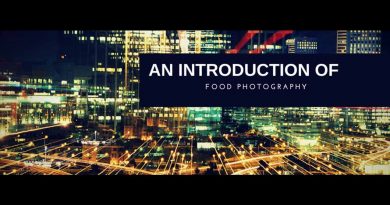 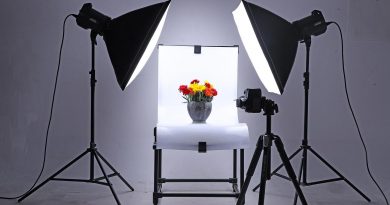 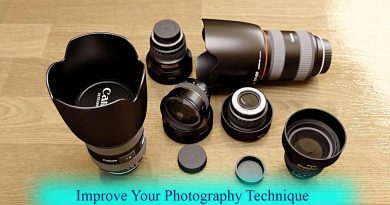 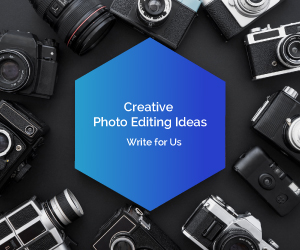